Marvene was elected to the MDCB Board of Directors in 2014 and served for over five years during which time she was involved with test development and item writing. She has been an active member and volunteer for the AAMD for almost 40 years, serving on the Annual Conference Committee, Regional Meeting Committee, and on an AAMD Task Force. She has given several live presentations at AAMD annual and regional meetings and has published numerous articles in several publications.

Marvene was instrumental in the start of Stereotactic Body Radiation Therapy, as she was the dosimetrist for the first treatments in the United States. Dose constraints and planning techniques were developed and refined with her thoughtful input. She also trained countless students, therapists, dosimetrists, residents, and physicians to perform these treatments optimally. She was part of the team that ushered in a new therapy for cancer patients that eventually became a standard of care for the profession. The dose constraints that she tirelessly researched and helped develop are used by the radiation oncology community worldwide.

Marvene also developed the curriculum for a formal dosimetry training program known as Indiana University School of Medicine Graduate Certificate Program. She served as the assistant program director, education coordinator and instructor for the program from 2010 to 2020.

While Marvene is currently enjoying her retirement after an amazing 44-year career as a medical dosimetrist, the AAMD congratulates her for being a successful pioneer, educator, and leader in the field of medical dosimetry.

Know someone who has made an impact on the Medical Dosimetry profession? Nominate him/her for the new AAMD Outstanding Achievement Award!

Requirements for nomination: Significant contributions to the field of Medical Dosimetry as demonstrated by any/all of the following: 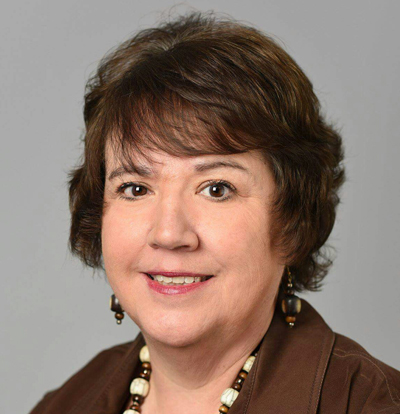 Email the completed nomination form to: aamd@medicaldosimetry.org.   Be sure to include “Outstanding Achievement Award” in the subject line. If you have questions about the award, contact Award Committee Chair Kristi Smith at ksmith@alyzenmed.com.

The AAMD Outstanding Achievement Award is the highest honor an individual can receive from the AAMD. The individual’s contributions may be demonstrated by any or all of the following: AAMD Board of Directors’ service, AAMD committee service, publications in the radiation oncology field, professional presentations, education of medical dosimetry professionals, legislative efforts, and service to the radiation oncology community. The Outstanding Achievement Award replaces the AAMD Award of Excellence, which was established in 2007. Prior to that, the award was named the Varian Award of Excellence. 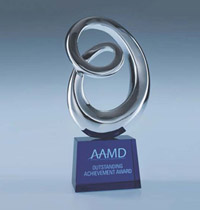