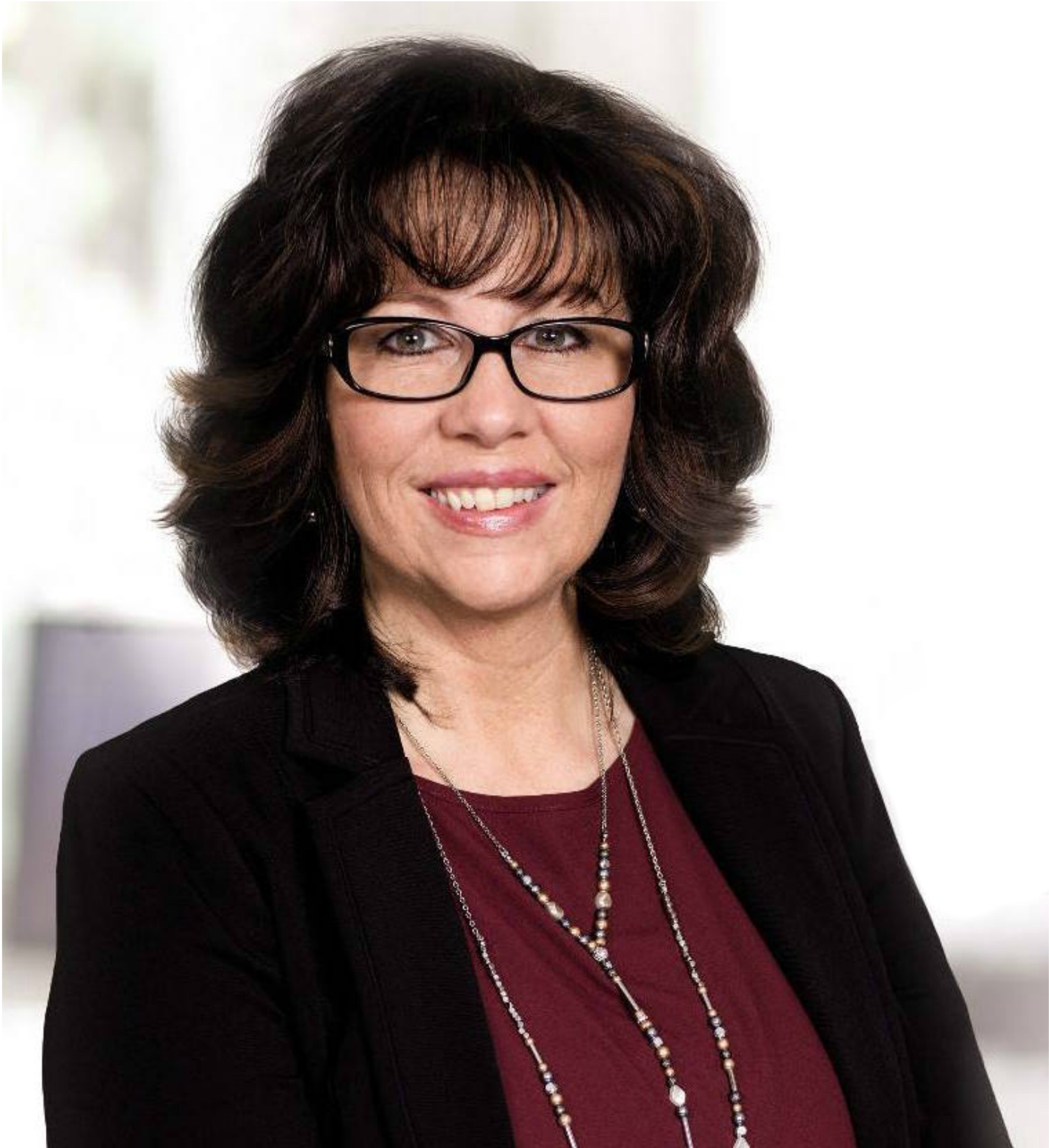 Nishele began her education and professional career in Ohio where she was born and raised. In 1990, she graduated from Radiologic Technology School at Akron City Hospital in Akron, Ohio. She was then accepted to Radiation Therapy School at Aultman Hospital in Canton, Ohio. She graduated the following year knowing at that point she would pursue a career in medical dosimetry.

As a new radiation therapist graduate, she started working in Findlay, Ohio at a new cancer center. Shortly thereafter, she would relocate to Minneapolis to work at the University of Minnesota. She worked as a radiation therapist in a large academic environment and would quickly be provided the opportunity to work in Simulation and Medical Dosimetry. Between 1992 and 1995, Nishele received on-the-job training in medical dosimetry. She had the opportunity to be mentored by Faiz Khan, PhD, Bruce Gerbi, PhD, Pat Higgins, PhD, and Randi Weaver, CMD. She passed the MDCB exam in 1995. During employment at the University of Minnesota, Nishele also served as the department manager, clinical instructor, clinical supervisor, and interim program director for the radiation therapy school. During this time, she also completed her Bachelor of Science degree at the University of St. Francis.

In late 1999, Nishele relocated back to Akron, Ohio to work at Summa Health System as a full time medical dosimetrist. She spent two years working in Ohio and then relocated back to Minneapolis where she opened a new radiation therapy center as the supervisor and full time medical dosimetrist. She also went back to school for a Master's degree in HealthCare Management. In 2003, a physicist colleague, Mary Fox, told her about a unique opportunity at the University of Wisconsin -La Crosse. They were advertising for a program director to start an online medical dosimetry program. She applied, was hired, and this is where she remains today. She is a clinical associate professor and the director of the medical dosimetry program at UW-La Crosse. The program was the first online medical dosimetry program in the country.With this new job, she did not finish the Master's degree program in HealthCare Management. Instead, she enrolled at the University of Wisconsin - Stout to obtain a Master of Science Degree in Education and also complete a certificate program in E-Learning & Online Teaching, which she completed in 2007. Currently, Nishele is enrolled in a PhD program at Northcentral University with a major in Education Technology and E-Learning.

Nishele's volunteer work for the AAMD began around 2000 when she started volunteering on the IT committee. Around that time, she contacted Randy Merrill, the Membership Secretary,about a membership issue with the management company at that time and Randy suggested that she run for office. She served as membership secretary from 2001 to 2007. Nishele served as President-elect, President, and Immediate Past President from 2007 to 2010. In 2008, she was elected the co-chair of the IT Committee and still maintains that position. She served as co-chair of the PR Committee from 2008-2010. In 2007, she was elected the co-chair of the education committee. She will be completing that term this July but will remain on that committee as a member. Nishele has also served as the liaison to MIRODA from 2001 to 2005. She has served on various task groups including working to develop the AAMD Foundation from 2005 to 2009, developing the Fellows program in 2009, and more recently, the current curriculum guide for education in medical dosimetry. In August, Nishele will begin her new role as Chair of the Continuing Education Committee. She has been actively involved in the development and implementation of online continuing education efforts for the AAMD and will continue to collaborate with other volunteers on this committee.

In scholarly and academic work, Nishele has published in the peer-reviewed journals: Medical Dosimetry and eRADIMAGING. She has published in the professional publications: RT Image and Advance for Imaging and Oncology Administrators. She has presented at the regional and national level to radiation therapy and medical dosimetry professionals. She has presented numerous webinars for the AAMD and other organization as well. Nishele serves on the advisory board for the eRADIMAGING Journal and as an Associate Editor for the Medical Dosimetry Journal. She also serves as a manuscript reviewer for both of these journals.

Nishele would like to thank the AAMD. It is a privilege to be accepted as a Fellow of the AAMD and she is proud to have participated in and contributed to the growth of the Medical Dosimetry profession. Nishele has met so many people over the years that have become such close friends. She appreciates the support of her colleagues, friends and family.